I’ve been using RDWorks to send jobs to my Laser machines for many years. Fortunately there’s a new game in town and it’s software called Lightburn.  It’s not free, but it was created from scratch and incorporates many features that RDWorks was lacking as well as addressing many of it’s bugs and translation issues.

One great feature it has is camera support. Why would you want a camera in your laser engraver other than remote monitoring?  Well as it stands you can actually take a screenshot of what’s on your laser bed and align your cut lines or engravings perfectly. Everything is mapped precisely.  For example you have coaster you want to engrave. Just throw in laser bed, take snapshot and move your artwork to align with the image.  In my case I needed it cut pieces of paper that already had artwork printed on them via regular printer.

Lightburn sells camera modules on their website. It’s a module based on OV5648 5 megapixel image sensor. These boards available elsewhere too.  But just getting one is not enough, you have to mount it somehow to your laser machine (preferably to the cover so it can see full bed).  There are several enclosures/mounts available on Thingieverse, but to be honest they are not great.  So I’ve decided to design one from scratch and offer it in my online store. 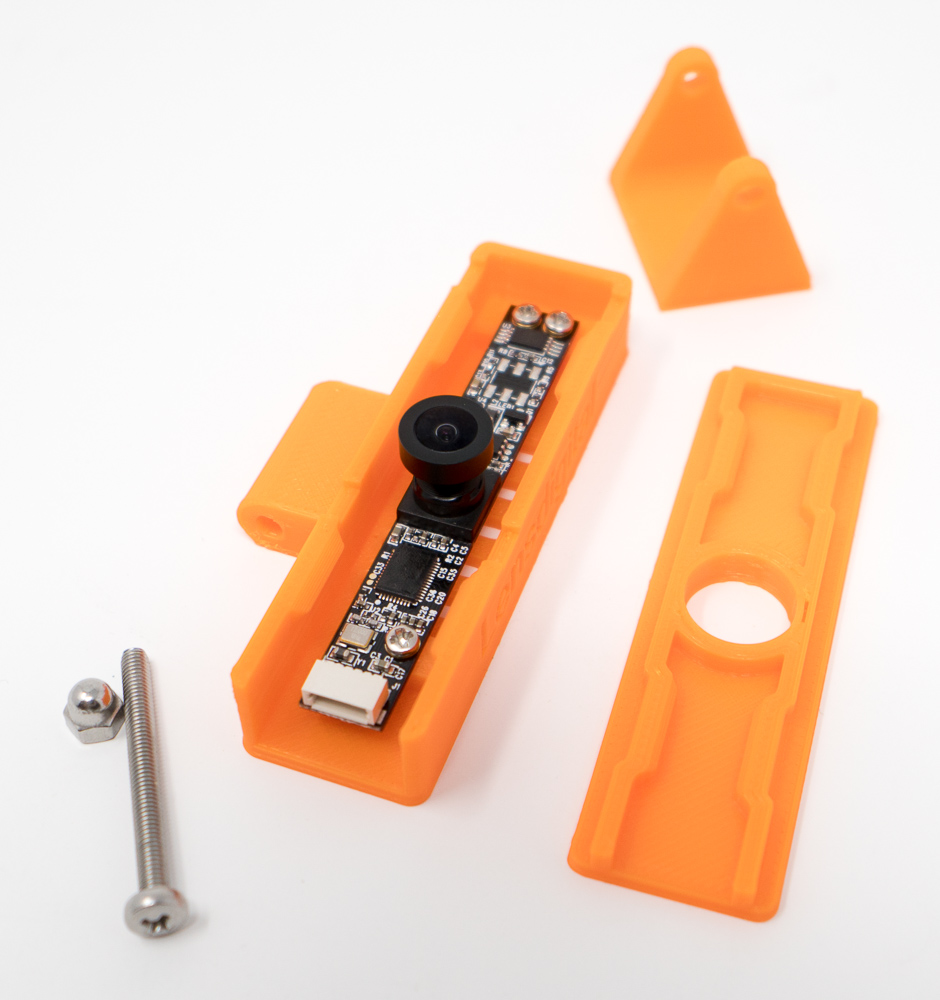 This enclosure fits 62 mm  x 9 mm camera module and should work with any lens.  Camera module attaches with three M2 x 3mm screws and cover just snaps on securely. Enclosure is mounted to the top of your laser cover with double sided tape on a swivel mount. All hardware is included (other than actual camera module). 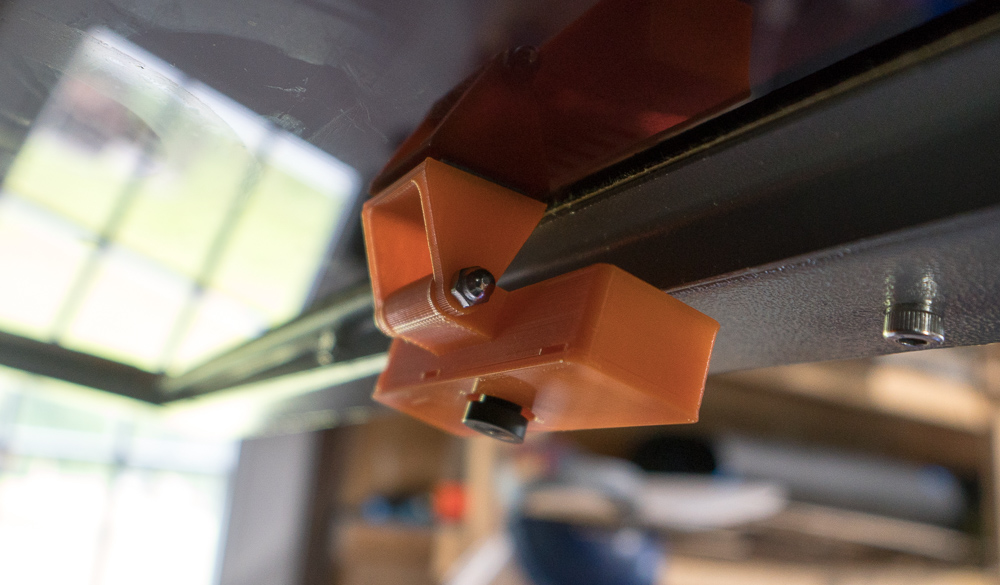 If you prefer to print your own, I also offer STL files bundle for sale.  These include alternative mounts (like tripod or Go Pro sticky pad).

Camera is so small and light that it can also be used on 3D printers. I plan to add adapter for it as well… 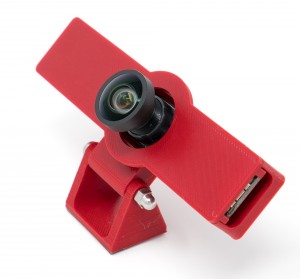 January 4, 2020 / 454
Lightubrn has released a new 8 Megapixel 4K camera and we made an enclosure and mount for it. If you don’t know what Lightburn or... 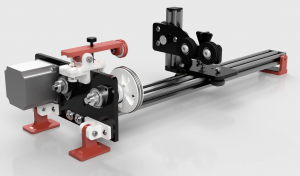 New In The Store
Read more 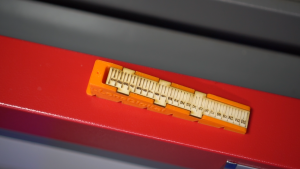 March 8, 2019 / 381
Been working on this little tool for several weeks and finally it’s ready for the world! What is Ramp Focal Gauge? It’s a simple tool...